OUT AND ABOUT AND JOTTING IT DOWN 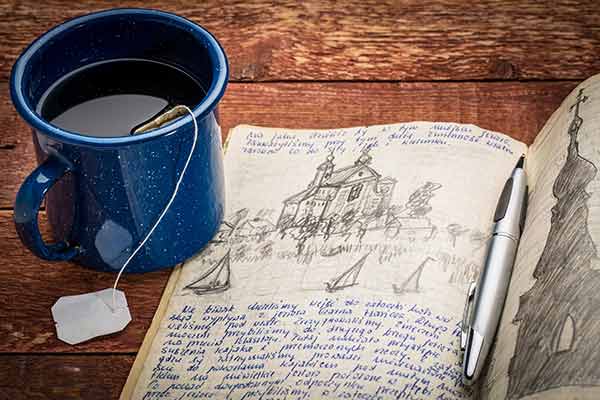 Out and about today getting down some notes as evidence that it really happened.  Hang on to your hat — punctuation took a holiday.

Feeling deeply loved in the wake of St. Valentine’s day and in between spurts of anger and angst and hopeful fingers crossed inspiration about what’s going on in the White House with our least favorite nutjob gangster and Congress divided (for good reason) RIGHT NOW and the election campaigns all over the place RIGHT NOW and the world on fire or at war I take a day to get away from that crazy stuff and listen to music from one of the legendary giants and I keep my eyes open wide and see things and TRY to see even more things or the same old things in a whole new light and things I’ve not noticed before or not paid close attention to I’m also keeping a notebook and my trusty phone to always jot down or dictate pieces, ‘shiny’ or opague things that catch my eye or ear and brain …snatches of life or streams of electrical impulses bouncing around inside the cranium…whatever pops up or out I guess… things while walking along outside or driving down the street or highway or just being still for a while somewhere …I DON’T WANT THESE LITTLE OCCURRENCES TO COME AND GO AND BE GONE AND LOST FOREVER…isn’t that why people take photographs and movies?

Like for example this man I spy along James Street way up in years scooting along, jogging he would call it, intent on getting somewhere and testing his lungs and endurance and joints in the cool morning in his well-worn baseball cap and shorts and gray sweatshirt like they used to wear in old gyms across America, he’s focused on the task at hand and thinking about I don’t know what, traffic just passing by not far from the train tracks running up to Seattle and beyond and then two other people walking along with white trash bags not luggage just actual fragile plastic BAGS and not near their ‘home’ it would appear, rather cut loose from it somehow and some way so it’s more than a little sad for I have to assume in these bags are all of their earthly belongings or all they could carry and they are on the move as they say, wondering ???? as if adrift mulling over the eternal and day to day questions Where will they end up What will they do there Is their luck ever going to change and How much cash is in their pocket to kick off this new ‘adventure’ or more accurately this terrible ‘trial’ and nasty interruption in their lives in which they find themselves stuck. I mumble a quick prayer that they not lose heart.

I’m noticing the weather It’s cool I saw in the newspaper that the temperature in the winter here runs a good 10 to 20 degrees less at the ‘high’ point of day than the San Francisco winter temperatures I dealt with while being there in the flesh although at night the numbers close in on each other in the two left coast cities. However, neither were anything like all those years in the extremes of northwestern Pennsylvania land of deer and bunnies.

Then an awkwardly curious tween girl waiting for someone walking along the edge of a clever hypnotic waterfall fountain looking lost afraid to tilt over the edge and it is near there that I went to see the movie Birds of Prey from DC comics a few memorable determined women beating up a ton of bad guys something to which no doubt many women can relate and I can understand for there are many villains out there strutting their male pride and stupidity all over, and back in the movie there was lots of fire and knives and exploding and flips and well-aimed kicks and broken bones and new alliances and some eventual betrayals tons of comic book-style primary colors like when I was growing up way back then and far away although this version with far more f-bombs which in my early youth were entirely alien to me but surely being muttered and shouted out even then when and wherever people were reaching the end of their patience or their ropes or just because their vocabulary was limited and their habits were incurably rough around the edges. 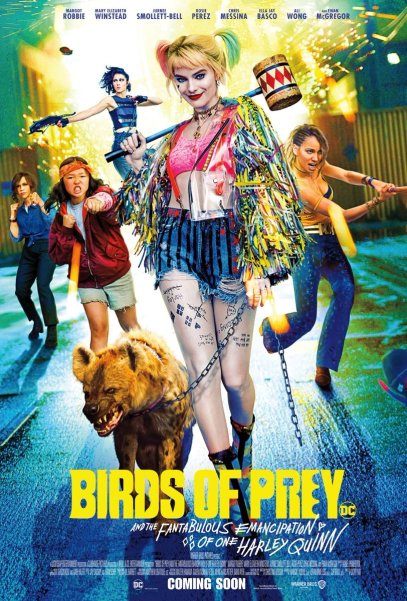 Kind of insane doing this movie alone at 9:15 a.m. there are about six people in this impressive IMAX theater so that I get the full visual aural experience. The movie’s a thrill a minute at least and lots of humor to nice music in the background. I’ll be scoping out the soundtrack you can bet on it.
Back outside a couple of very young lovebirds nuzzling in a bus stop in Kent thinking they know all about amor and noticeably contemplating going down those tempting trails if their public display of affection is any indication. While the world out there is full of mysteries and moments such as this I am giving myself a heavy dose of Paul Simon … with his familiar voice from over the years plus covers of his songs by all kinds of people also YouTube interviews there are not many and concerts and wondering has he done an autobiography or has someone else written about him as he approaches 80 but still has the ability to wow as he did that time we saw him in a Seattle stadium not so long ago with our daughter for her birthday.

Off to the left there are clothes hanging over the railing in an apartment complex one complex among many out here where there are so many people living in glorified boxes like anthills full of activity or just lazing around which reminds me of the Paul Simon song  in which he reminds us that “one man’s ceiling is another man’s floor” and boy don’t we know THAT.   Cruising around in my Subaru Forester along 108th Avenue from Kent north to Renton out running errands after the super heroes flic not feeling what we could call super as I do it but calm and with a little mission or two to unfold on my way back to the man and woman cave now I understand how Batman feels.

Seeing a Starbucks there by my old nice veterinarian’s place in a strip mall and craving a hot tea but pinching pennies and resisting their corporate tug also craving the chance to put feet up and engage in relaxed perusal of Seattle Times to bring me up to speed but at a far slower deeper rate than the internet bips and bops and beeps we’re clicking and scrolling incessantly in these ever more rushed ultra-modern times. All those 1’s and 0’s someone came up with to keep us forever connected to data galore, every fact and truth and lie known to man and woman but cut loose from human contact.  Or so they say and fret about.  I realize that while this is a dilemma it does not truly concern me.

Meanwhile at my last stop a shady young Asian character out front of the Dollar Tree usually full of people but almost empty at this moment and the older very nice black woman working alone talks to me about being nervous because “he’s out there and he keeps coming in and walking around the store and leaving without buying anything” she confronted him about it this last time while I was standing there she said she didn’t want to have to tackle him in the parking lot it’s really too bad she has to be fretting about getting robbed or worse while just trying to do her job.  Reminds me of all those lonely nights in that outpost/ gas station up on Twin Peaks back in the lost decades before this. 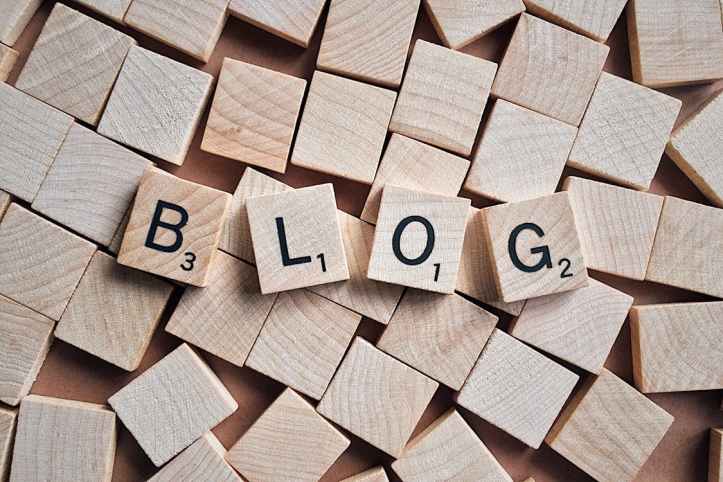