FOR THE LOVE OF SPOCK 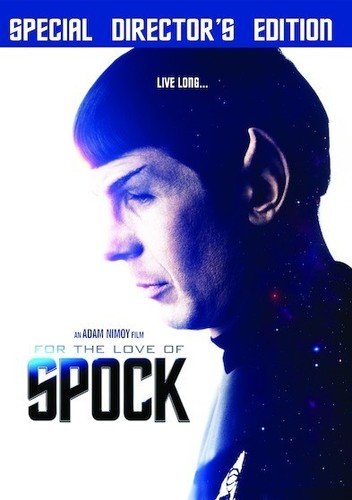 If you’re looking for something to watch and are a Star Trek/ Spock fan, which I have been and still am to the max, check out “For the Love of Spock” on Netflix. It was made by his admiring son and thoroughly covers his whole life, career, and family. Lots of very interesting details and interviews.  Each section provides new information and insights…from different angles…Nimoy’s own, of his kids, brother, parents, and co-workers…showing the successes and highlights and the darker moments.  It was a nice idea to bring in the actors from the new film series, as well as getting his co-stars from the original series and movies.  Also fascinating to see how he approached the development of the character of Spock, how he tweaked things in the process until he felt he got it just right, and to get an idea of how much of an effect his portrayal had on America and the world.   I could hardly wait for it to come on each week.  I watched it on the first color TV my family owned …I had bought it with funds from my morning paper route…my parents eventually taking over the payments.  It was my first glorious experience with debt.  I also remember the frustration of trying to bring in the distant Pittsburgh broadcast signal via our motorized antenna up on the roof of our tall parsonage, and the stupid thing being oh so susceptible to weather issues.  It was often hard to get a clear picture.  That said, we were happy to have it. 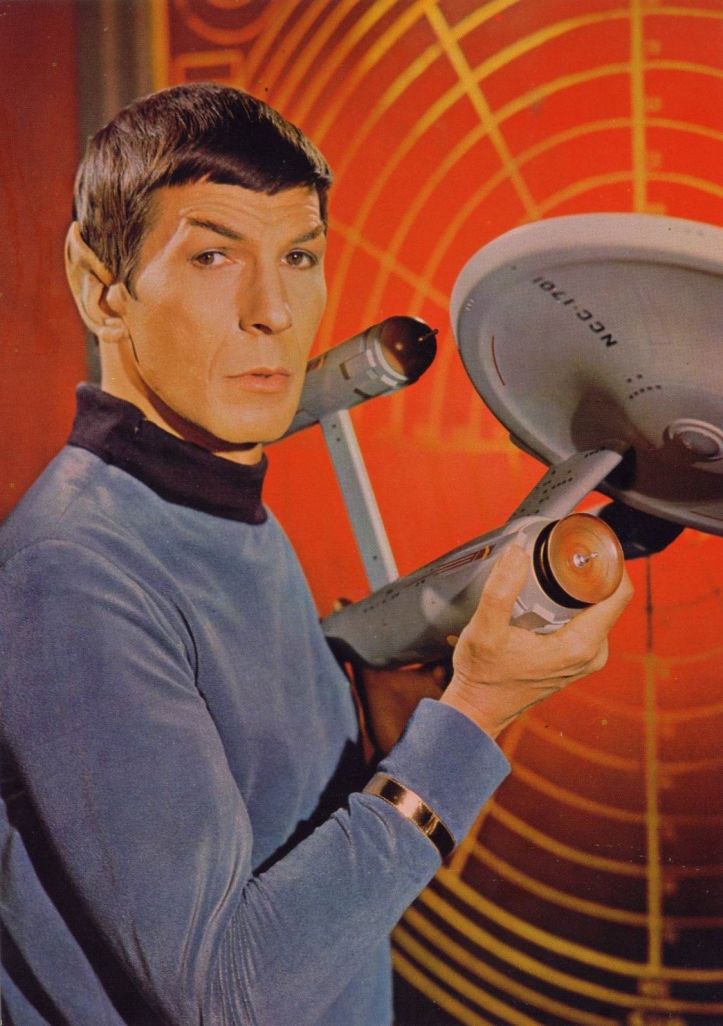 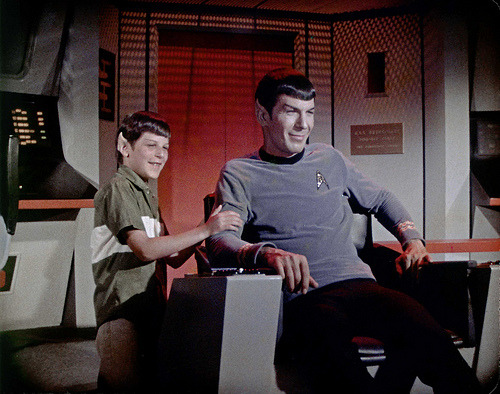 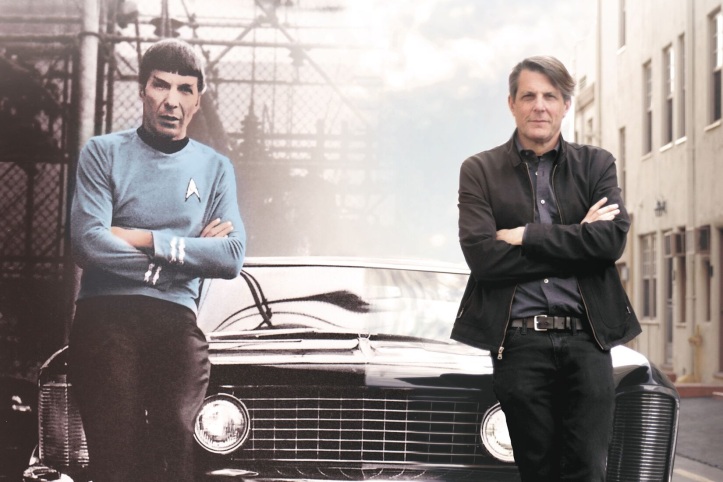 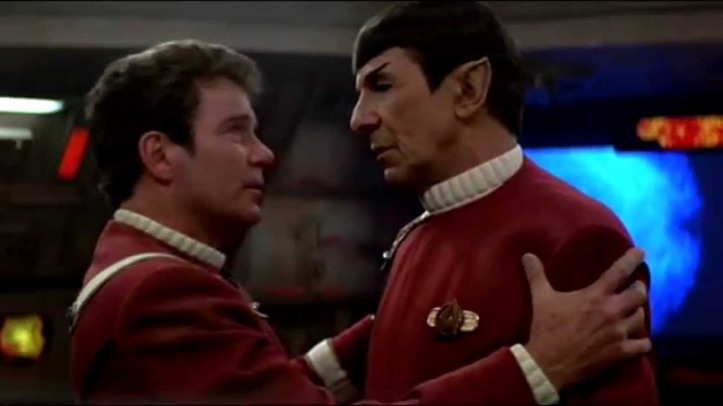