This man/artist deserves far more than this mere paragraph.  After all, look at this insistently alive novel he wrote in a long draining out of everything in him, in his memory, in his head and heart, racing…dying to get it all down….all on a continuous roll of paper so as not to have to break up the flow, the push…letting whatever talent and adrenaline and drugs keep him upright and awake and pounding it out on the keys.
So I’ve read a lot of books in my life, though nowhere near enough, and forgotten way too much, and listened to music on top of music in my life and the one book that pushed me ‘gently’ out of my home at age 19 seeking adventure and big truths ….so I hitchhiked eastward and westward and every which way not knowing what it would hold for me and did not come back to live in Pennsylvania for 17 years. That book was On The Road by Jack Kerouac, a shy but major artist, and you get to see a piece of him in this YouTube video treasure with the great comedian/ musician/interviewer, Steve Allen. It’s funny how it catches the rhythm of the period and the driving jazz that is that prose/ poem of a book.

In the book Kerouac plays the sentimental more traditional narrator whose eyes are getting opened wide alongside his wild, will-do-anything ex-con buddy, Dean Moriarty, as they be-bop around the country on the lookout for and in the middle of love and jazz and thrills galore.

That said, about the shortness of this paragraph…and the run away length of On The Road, Kerouac was also a fan of and practitioner of haikus, an art form that condenses it all down to its essence.

“I propose that the ‘Western Haiku’ simply say a lot in three short lines in any Western language. Above all, a Haiku must be very simple and free of all poetic trickery and make a little picture . . .”

Bird suddenly quiet
on his branch — his
Wife glancing at him.

Walking down the road
with dog
—a crushed leaf 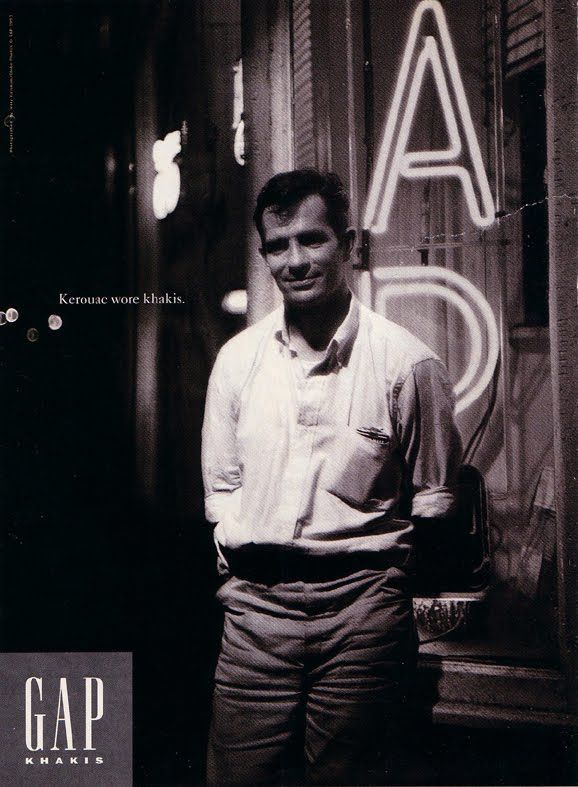 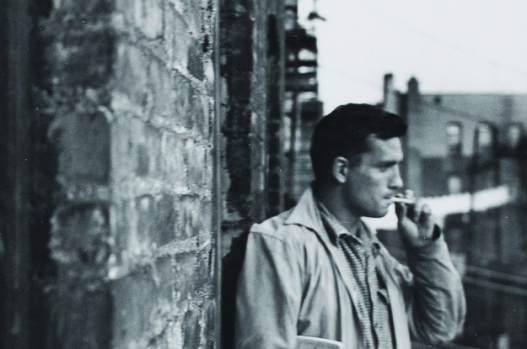 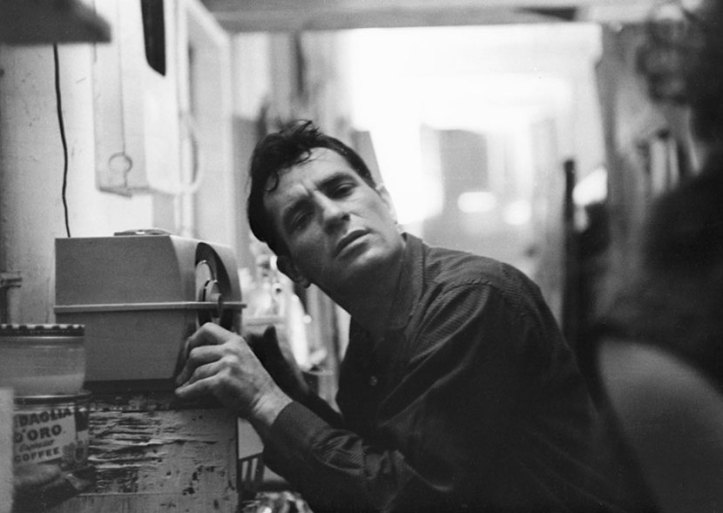 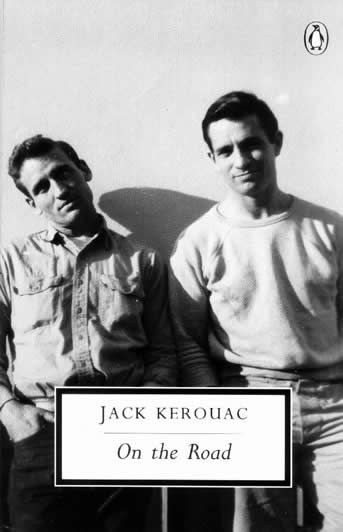