AUTUMN IN FULL CONTROL AND RAINING 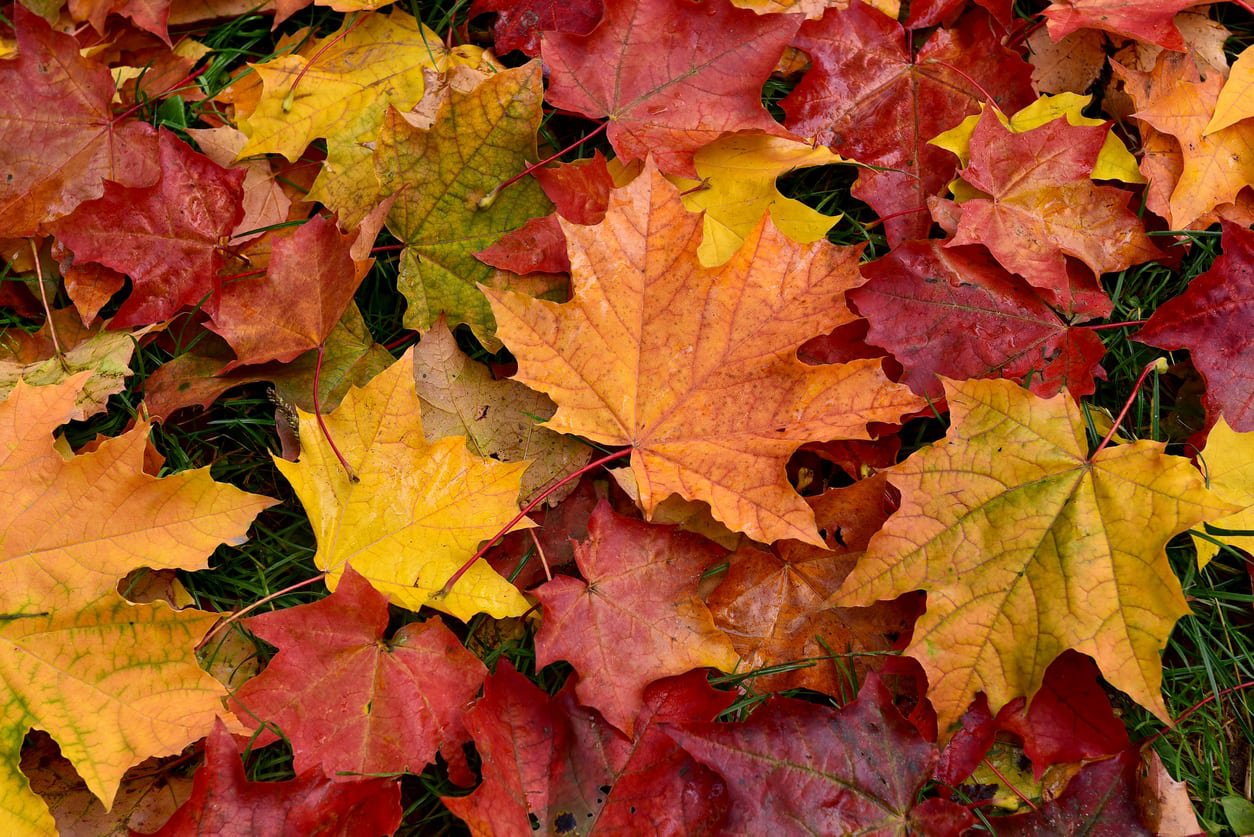 Autumn has completely taken over. Rainy and gray. I love it.  Porch door open for clean, cool air to come in. I love that too, although I have to put on a flannel shirt and thick socks. I hear someone nearby using a  leaf blower, I’m not exactly sure how in the rain. They’ve been doing it for a good long time. So much for quiet contemplation. But it doesn’t bother me because I can always make my own noise to counteract it.

I’ve been frustrated by a new Timex watch because I couldn’t get the date right… It was exasperating because it would be right for a while and then it would be wrong by a day the next morning!  I think whatever the trick is, I finally have gotten it down.

Often times I am sitting on the couch and our dog, Wookie, who is 14, but still acts like he’s 2, is right up against me, and I pet his head and back and it is calming.  I understand that this is why they take dogs into hospitals for people who are recuperating because apparently it calms them down and helps their spirits and to heal more quickly.  Anyway, Wookie likes these moments and even goes to sleep and starts to snore.

I woke up today with sore back, which is chronic, although the pain moves around down there. I’ve stretched on the floor, going through all the recommended moves, and Isabel used a massage device on the sore points too. Plus took CBD, plus a non-opioid pain medication that the doctor prescribed. The pain is not at all unbearable. But it did hurt to walk, so I didn’t take a walk today …besides we had appointment via computer video with Isabel’s endocrinologist.  It went well and the doctor is happy despite Isabel’s roller coaster of glucose levels that we work on constantly. She gave us a couple suggestions on what to tweak that we will try, but said that we seemed to be doing everything well to maintain such a steady average.

The great idiot crook Trump continues to say he won the election even though it is very clear that he did not.  Biden won 306 of the electoral college votes (a stupid system that has to go!!!) and more than 6 million more votes in the popular count. There are still a ton of people who are for Trump and whining that they won’t support the new president Biden, and Trump is threatening to take it all to the Supreme Court which he has attempted to pack with a majority of Republican fanatics, and all of his Republican sycophants, bootlickers, and corrupt sleazebags support whatever he does, no matter how outrageous,  the GOP is keeping quiet about all of this. Evil little men –mostly all white too.

Meanwhile, the pandemic is the worst it has ever been all over the country so we are about to be locked down again, a big change for us — we’ve been pretty much inside since February– although we can go out for curbside pickups and everybody around here is good about wearing a mask, but in some goofy ‘red’ states, putting on a piece of cloth to protect themselves and others is some sort of great sacrifice of their liberty. They are insane and reckless.  Still claiming, even with all of the dead bodies in freezer trucks and hospitals full, that this is a “hoax”, even the ones who have the disease and are dying go to their grave arguing it’s not real…absolutely certain the biggest liar in the entire world would never lie to them. This death cult that he created is such a stain on our history. I just want him January 20th to leave the White House he’s defiled, and for the new Attorney General of the United States, the Attorney General of New York, and whatever other states can find crimes he committed in their states, to prosecute him. It still remains to be seen what kind of pardon the useless hypocrite, Vice President Pence, the ultimate boot licker, might give. We’ll see, but it looks like he’s not going to escape prosecution. That’s if there is justice and a God looking down on us. it remains to be seen what will happen from all of these things that we’re going through.

In the middle of this I continue watching Billy Collins’ daily poetry broadcast in which he reads his poems and the works of others,  comments on jazz and on whatever else he’s going through with his wife in Florida. And I sit here and work on my own poems and listen to all kinds of music to stay calm and focused and pet my dog. He likes it and they say it’s therapeutic. As much for him as for me.